There are currently a considerable number of different CAD file formats used for 3D modelling. This means companies offering AM services must to be willing to exercise flexibility when receiving customer requests, and have effective systems in place for converting files into the formats supported by their machines. However, with the number of different formats used by 3D printers at the time of writing, some of which are tied to specific hardware or additive manufacturing software, this can quickly become a costly exercise, as companies are required to purchase multiple software licenses to deliver their services.

STL files have long been the most commonly used file format for 3D printing, and still remain in widespread use among companies offering AM services. However, while the format has proven effective for many applications, it has yet to catch up with many of the more recent innovations in additive manufacturing, being unable, for instance, to capture details of colours and materials, complicating the management of project workflows. These limitations, along with the growing popularity of additive manufacturing services over the past 30 years, have led to several efforts to establish a new standard file format for additive manufacturing software, with varying degrees of success.

Other file formats available for 3D printing include STEP, .IGES, .NURBS, .OBJ, 3MF and .VRML. STEP NC has also been considered as a potential replacement for STL, although its relative complexity compared to other formats mean it has yet to receive widespread acceptance.

A June 2016 report from the Engineering and Physical Science Research Council and Brunel University examined the potential impact successful standardisation of file formats would have on the evolving additive manufacturing sector. The report acknowledged the need to move beyond STL as the standard format across the industry, but noted that the formats that could eventually supplant it — particularly STEP NC — were still in their infancy and would take time to establish themselves.

At the time of writing, a universal standard for file formats for additive manufacturing software sector is still likely to be some time away. However, there are still measures that can be taken to compensate for the STL format’s limitations in the meantime. For example, if any post-processing services will be required in the later stages of a project, a robust process for capturing project data and managing workflows means that this can be handled with relatively little additional effort.

The case for standardisation remains a strong one, so it is important in the coming years that companies offering AM services are willing to explore the available options and take an objective stance on which will be most suitable for they and their customers’ requirements. The more this takes place, the more innovation we will see in this area, which will lead to the establishment of a file format that is able to truly serve the evolving needs of the additive manufacturing sector. 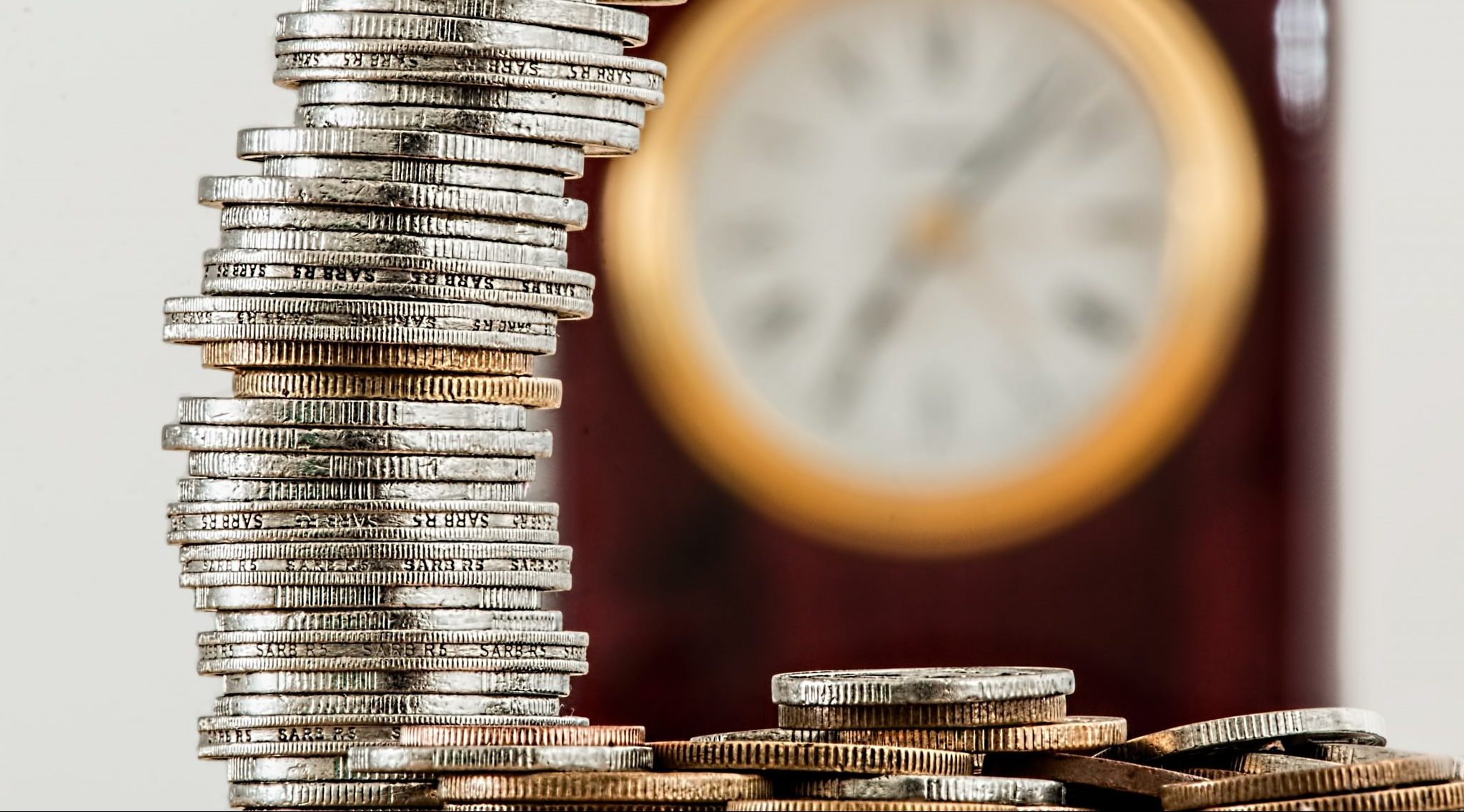 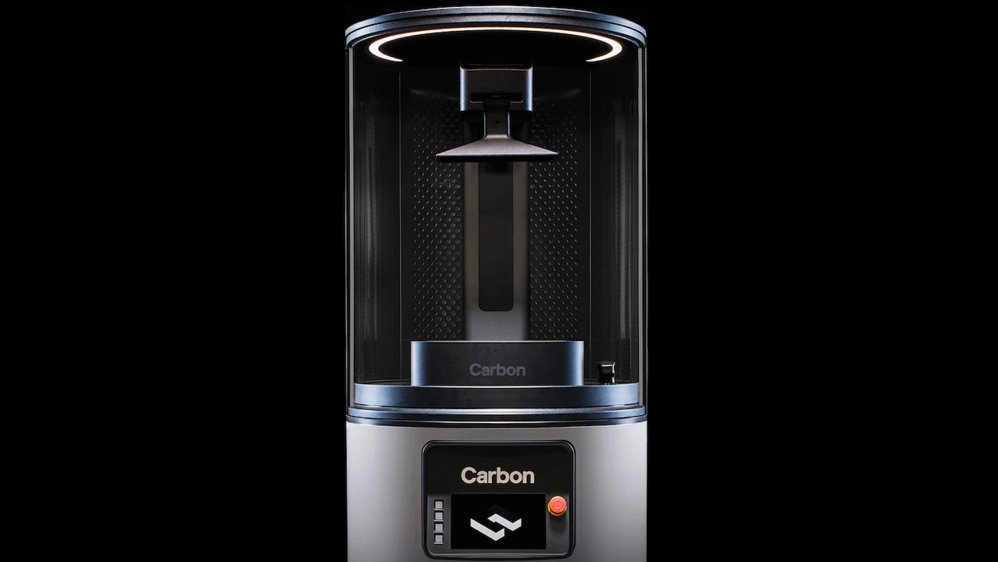 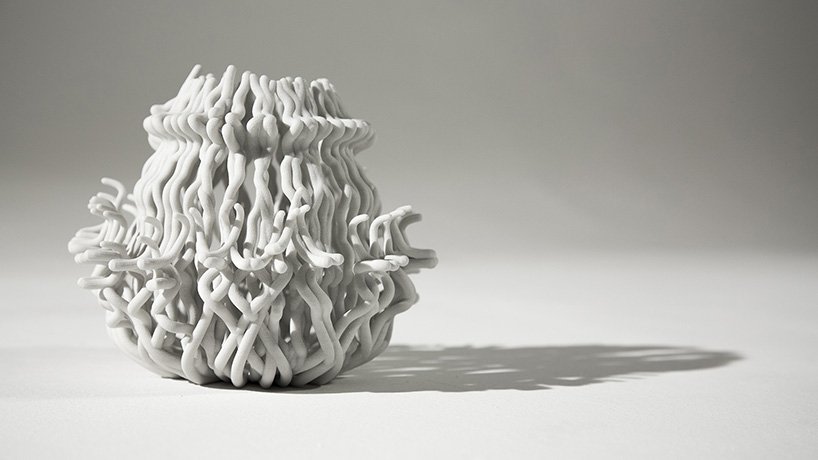